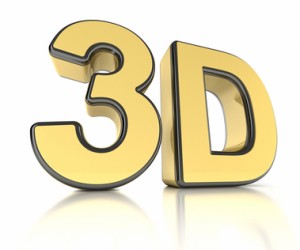 The International Interior Design Association recently announced the winners of its annual student design awards. On the association’s list of big winners are interior design students from the San Jose’ State University School of Art & Design with 3d designs that garnered a slew of awards.

(PRWeb) When words fall short, interior designers turn to 3D visualization. It’s a keen bit of advice and something that the faculty at San José State University School of Art & Design makes sure every student knows before they graduate. Recently this strategy of imparting insight and teaching students 3D tools resulted in a near sweep of the International Interior Design Association of Northern California’s (IIDA) Student Design Awards. It appears all that time learning Luxology®’s modo®, the school’s 3D package of choice, paid off.

As ideas were moved from concept to competitive, the students found an edge in modo’s world-famous rendering capabilities. “modo renders beautifully,” noted…