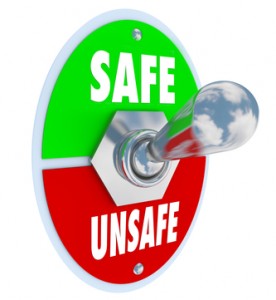 “A professional interior designer is qualified by education.” This first statement in a brochure promoting legislative regulation in states without minimum licensing and interior design school requirements from the American Society of Interior Designers echoes what some in the education industry has said for years.

Some states still do not have laws on the books stating that this trade carries certain health and safety risks if work is completed by a non-certified interior designer, but the ASID plans to change all of that.

The society is actively lobbying the political committees that handle labor regulations and requirements in states that do not have laws and all, as well as states who have laws that the ASID finds to be insufficient. The society’s primary message is that interior design school and subsequent licensing or certification is a matter of public concern and public safety.

Further on the matter, the ASID Brochure says that legislation validates the profession, making it a recognized professional and defining “its scope of practice”.

Is the ASID accurate in its implication that a lack of interior design training is detrimental to public health? The opposition says absolutely not; they find it difficult to even uncover cases where a person was harmed by an unlicensed interior designer. The opposition also says it makes the market less competitive for organizations like the ASID.

However, it should be noted that, certified or not, the angers of hiring a designer who hasn’t earned the title through interior design school and rigorous testing is an obvious risk. As so many designers point out, interior design isn’t “interior decorating” and involves a cross section of skills including familiarity with electricity, construction, and architecture.